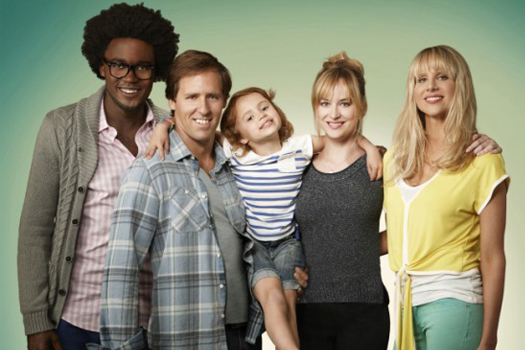 This buddy/family/romantic comedy isn’t perfect, but I laugh every week. Some of the jokes fall flat, but others really hit the mark. I’m a fan of all three major components. There’s a kookiness between all of the characters that I enjoy and think that Dakota Johnson (Kate)  is the most adorable new face on television. In fact, I love all of the characters and really hope this one lasts a few seasons. It hasn’t hit its stride yet, but I’m assuming it will in 2013. 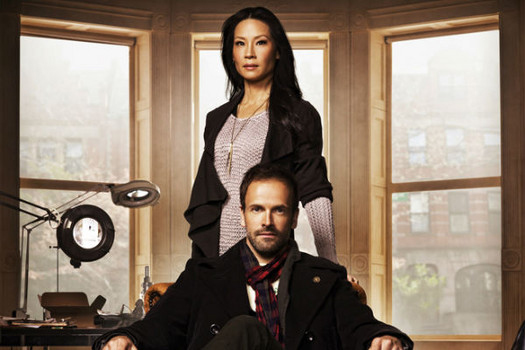 Just as House (itself based a little bit off of Sherlock Holmes) ends, this new Holmes begins. People were worried it would be a little too much like Sherlock, but it’s more of a procedural. I know a lot of people hate these types of shows, but if you just get off of your high horse you’d see that sometimes  over the top police work is truly fun and worth watching week after week. Johnny Lee Miller plays a fantastic Holmes and really carries the show. Of course I’m more interested in the personal subplots rather than the cases, and both have done a good job retaining my interest.

This one isn’t the best, but it’s my favorite. Matthew Perry is probably one of my favorite television actors thanks to his time spent as Chandler Bing (perhaps one of my top five favorite characters ever) and he does a noble job on this show. It started off bumpy, but it’s getting there and I’ll be rooting for it every step of the way. Eventually I can see this shifting away from the group therapy and it focus on Ryan (Perry) and his friendships with the people that used to be in the group. It’s a fun and quirky show with a lot of pathos that so many comedic shows fail to have nowadays.

A country-western soap opera? You bet. It’s like Glee and Smash, but more kick ass. Mrs. Coach Connie Britton is still the standout in the show, but there’s a young rising star and it’s not Hayden Pannettiere. It’s Clare Bowen, a sweet, blond Australian pulling off a better Southern accent than most Americans can fake. The show’s focus on the music scene in Nashville is fun and so are the personal exploits of all of the characters. The show needs to shake a few of the more soap opera-y subplots before it can truly be the best, but right now it’s a strong contender.

I missed this when it first hit the air last April, but caught up on it over the summer and loved it. Girls almost took the last five spot, but realized how much superior Julia Louis-Dreyfus’ comedy really is. At only eight episodes, there it doesn’t seem like there is a lot to go off of, but the comedic punch this show packs in such a short amount of time is more than most get out in a traditional length season.  It’s one that is worth waiting nearly an entire year for before the new season starts up again in 2013. Or one that’s worth watching for the first time to be ready for the second season.