Here are five bands that I’m digging now that I feel are worth some of your time. 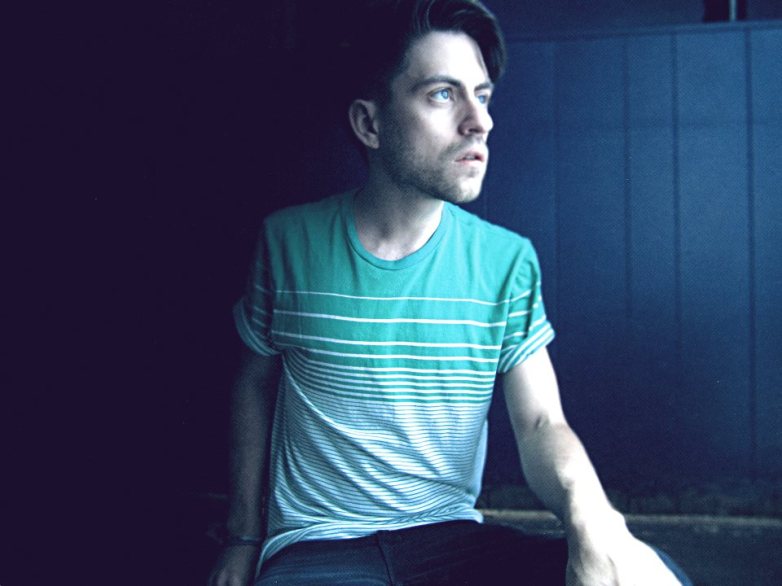 Sombear – Bradley Hale is an amazingly, talented drummer for one of my favorite bands right now (Now, Now), but he’s also a great musician who is obsessed with dance pop. Under the moniker Sombear, Hale released his solo project’s first album Love You in the Dark via Trans- Records (founded by Chris Walla of Death Cab For Cutie, also the same label as Now, Now) this past July and it’s one that I can’t stop listening to. It’s the perfect mix of ‘90s pop mixed with influences from recent Daft Punk offerings. 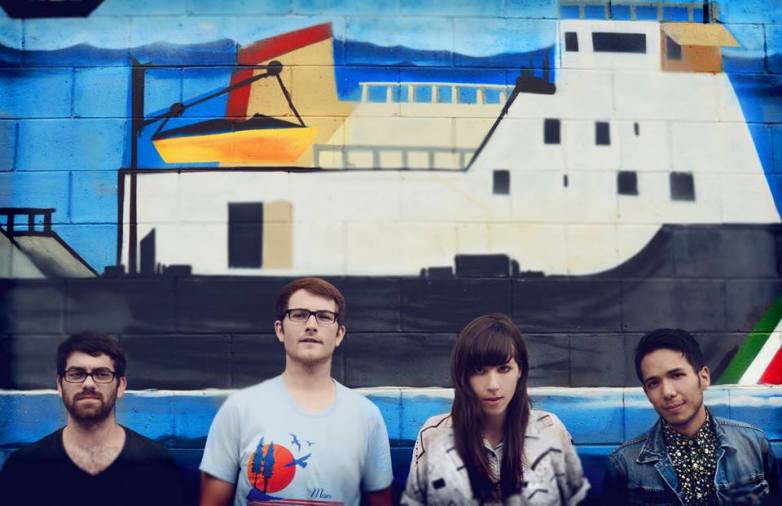 The Box Tiger – This quartet lead by a raucous yet sensual Sonia Sturino (you know I love female singers) is from the outskirts of Toronto, but have ties to Portland, Maine. Which has nothing to do with anything other than the fact that I love Portland. Set Fire, their first full length, was released last month via Cardinal White (Jess Abbott from Now, Now’s label) and has been consistently been blaring in my car. It’s one of those albums that goes through such a wide range of sound without sounding all over the place. 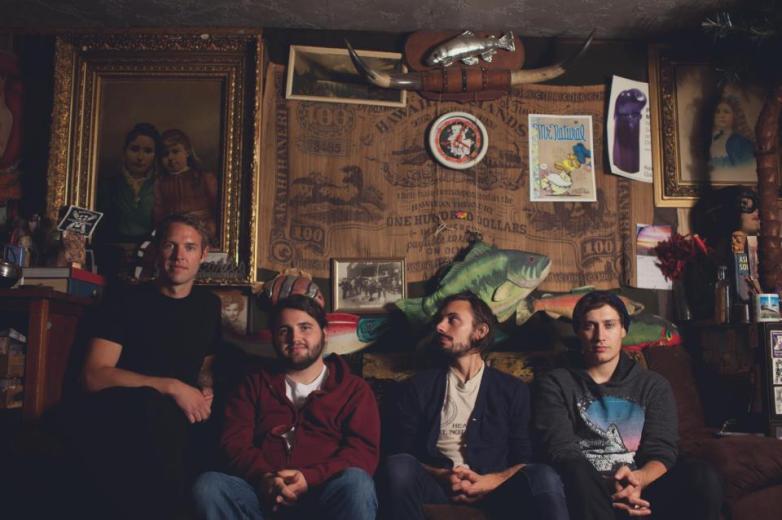 The Lonely Forest – These northwestern Washington guys caught a break in 2011 with Arrows. It’s one I seemed to miss even though NPR was all over it. Luckily I caught wind of them and just in time. They’re also signed to Trans- and have a new earnest pop-filled album Adding Up the Wasted Hours on October 8 and will be heading out on tour this autumn. 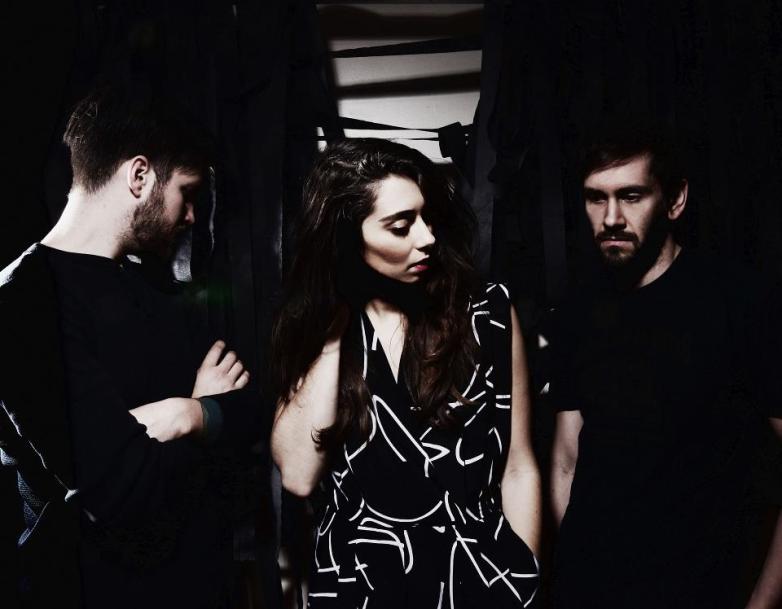 On An On – “Sexy soundscapes” is the best way to describe this trio. They released their debut album Give In via Roll Call Records back in January. I actually interviewed them on the release day when they were merely an opener for Geographer. I was interviewing them as a Best of What’s Next band for Paste. You can read the result in this issue of the magazine. 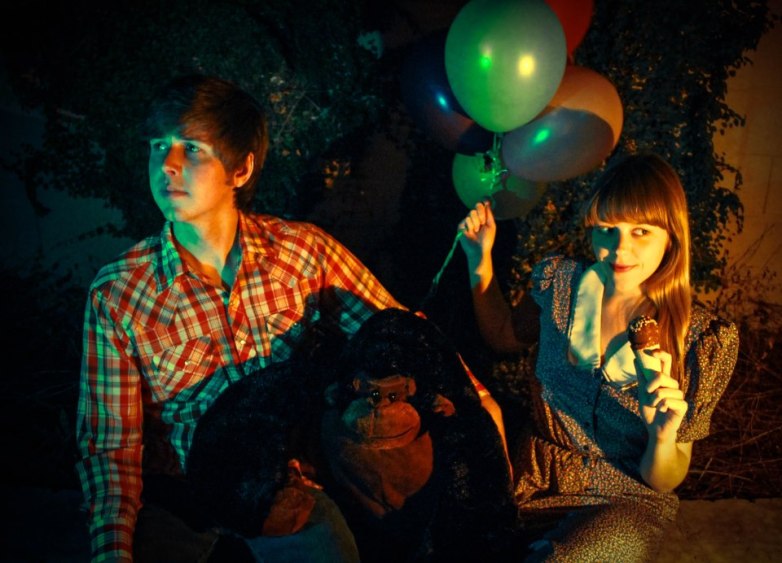 Bogan Via – If the Eurythmics came out in 2013 they’d be this Arizona band. They should have been on the “10 Arizona Bands You Should Listen To Now” article I wrote for Paste back in March 2012, but I hadn’t witnessed the magic of this guy/gal duo. They’re signed to Common Wall Media, which if you’re a band from the Valley of the Sun and you’re associated with this label means you’ve arrived. And boy, these guys have. They don’t take themselves too seriously which just adds to the sonic surrealism that they offer.