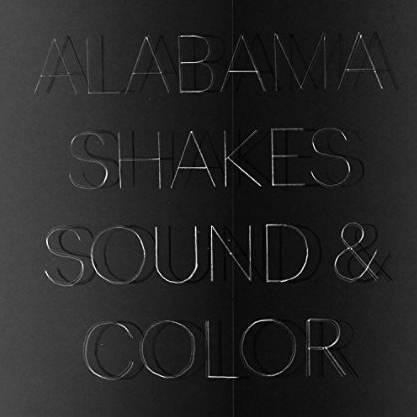 Alabama Shakes are the band you forgot to make your favorite band to three years ago.

You’ve probably heard of the rootsy Americana band from Athens, Alabama. Their stellar debut Boys & Girls went Gold and it spawned three official singles that made it to some sort of chart; most notably their breakout hit “Hold On.” Plus they were nominated for three Grammys including Best New Artist (which they lost to fun.). They played at those Grammys, they made it onto Jimmy Kimmel Live!, and they even had songs in commercial.

I’m not saying you didn’t listen to them at some point, but I am assuming that you didn’t give their album enough rotation time. Most people didn’t. Even I only played their 39-minute album intermittently.

It was good. It was better than good: it was great. The singles were catchy, the deep cuts were worthy of being put onto playlists, and Brittany Howard’s vocals sound just as terrific live as they did on the album. Somewhere along the way their sound, which is distinct and crafted flawlessly, seemed like a one trick pony. I suppose it’s the same with hearing your favorite new tune on the radio too much.

Alabama Shakes were always included in my bands that were worthy of a listen if anybody asked for my opinion, but I forgot about them other than that.

Now my love for them has been rejuvenated.

Their new single “Don’t Wanna Fight” is pure sex. It’s off of the forthcoming Sound & Color, which will be out April 21 via ATO Records. Even if that wasn’t enough to get excited about, they’re going on tour.

Check out those dates, plus the “animation video” the band released for the song that took what they did so well, but tweaked it just enough.