I have thoroughly enjoyed this twisty season of Survivor. We started with 20 newbies and have whittled that number down to the merged tribe of 13. It may have been slightly boring for some seeing as five original Malolo tribe members have gone home and only two original Naviti.

That means we have eight Naviti and five Malolo. We also have seven women and six men. Those numbers may come into play down the road, but who knows. Since there were numerous tribe swaps, there have been a lot of relationships forged.

For instance, Chris and Wendell have been together every day, but Wendell has already hinted that he is tired of macho man Chris’s actions. Donathan and Libby have also been together. I’d say they in theory have the strongest bond because they have been playing from the bottom since the first swap. That’s unlike Kellyn and Desi, who have been in a power position post swap thus far.There have been a lot of different combinations:

That’s confusing, slightly, sure. I know. Here’s an awful spreadsheet to sort through the mess. 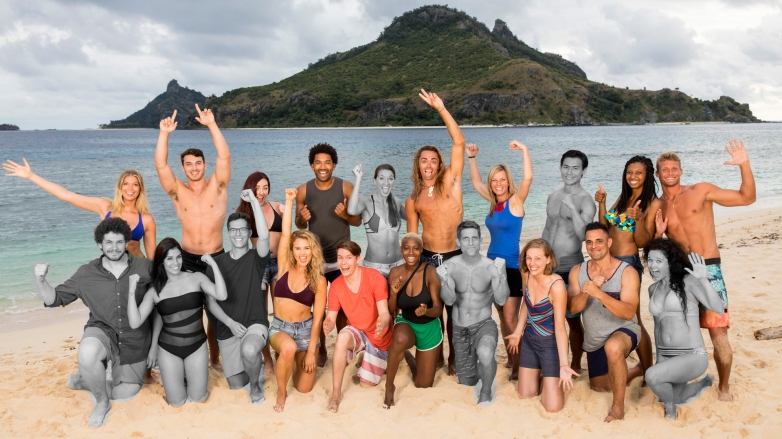 Before I get to my predictions, I also need to refresh y’all on idols and advantages.

Michael has found two on his Malolo beach. He erroneously used one already, but just found the other heading into the merge.

Kellyn was just rewarded an extra vote from Ghost Island. (Boy, producers really wanted whoever ended up on Ghost Island this time to get something. She had a 66.6% chance.)

Dom has a regular idol plus his Legacy Advantage that he can use at this first merge vote or at the final six. More on that in about 75 words.

Wendell just found an idol that has the most curse to it. That’s right: Erik’s idol he foolishly gave up in Micronesia at the tail end of the adventure.

Leading into the merge boot, there is a Captain America: Civil War level battle ahead of us. Dom vs Chris. One of these is going home because I think all of the relationships built have sort of washed away OG tribe teams. The Original Naviti know they can get to the final eight safely, but they’re also smart enough to know that they can use Original Malolo.

My first bold prediction that really isn’t so bold is that Chris goes home as the merge boot. First off, Dom has the legacy advantage that he can play twice: now or at final six. He may feel the need to play it now since he has a second regular idol in his back pocket. Secondly, Chris has been edited as a pompous jerk who is aloof to the fact that not everyone has warmed up to him. This leads me to believe that Chris gets booted way before Dom.

I do not have the skills to predict every vote, but I can guarantee the following aren’t winning simply because I don’t know them and my mother (a very casual watcher) can’t even describe them let alone know their names. In alphabetical order:

These five ladies are sitting ducks. That’s not to say one can’t get their way to FTC to get zero votes. Especially someone like Jenna who I think will become a bigger merge player teaming up with Sebastian simply because I know they’re in love post-game.

Now I will break down the remaining contestants.

Michael has a traditional underdog edit and I have been proclaiming all season long that the show wants us to fall in love with him. He’s a fan favorite if I ever saw one. Only a teenager, good-looking, intelligent, athletic, and savvy at gameplay. He’s booked his ticket to another season.

Kellyn was one of my pre-game favorites. I’m a sucker for her archetype. I think she can make it super far based on her personal content and the fact that she has an idol. My only weary thoughts behind her are that she has mentioned numerous times that she is scared of making a poor decision. While Michael is trying to reverse the curse, she makes it seem like she is trying to just keep her head above water. I won’t be surprised if she gets blindsided early, or gets second place overall.

Donathan is my mother’s favorite and I think a lot of people connect with him. He is going to make it far as a tagalong. There is nothing wrong with that, but unless he starts making moves, he is someone I would take to final five for sure. Maybe not FTC because he is so endearing, but I would definitely drag him to keep a competitive spot empty.

Sebastian can be the Golden Boy of the season. He’s built to be an Ozzy or Malcolm. He loves the outdoors. I think he’s either going to slip nicely into a tight final alliance, or be the underdog who just keeps winning individual immunity and can’t get voted out due to a lot of lucky breaks. Do I think he’ll win? No… but he could have an impact on the FTC.

Laurel hit number one in my power rankings right before the season. I picked Ben last season (but made Desi my official winner’s pick then and Wendell it now). Laurel is smart. She is athletic. She is charming. She’s a FTC pick if I ever saw one. Simply because I truly believe she will slide into my top two picks since episode two.

Dom has gotten an over the top edit. He is a villain depending on who you like or a hero. He has dominated screen time in a similar fashion to previous beefy male winners. He has a lot of luck on his side and if he gets past Chris (like I predicted) he is going to bulldoze his way to the finals. 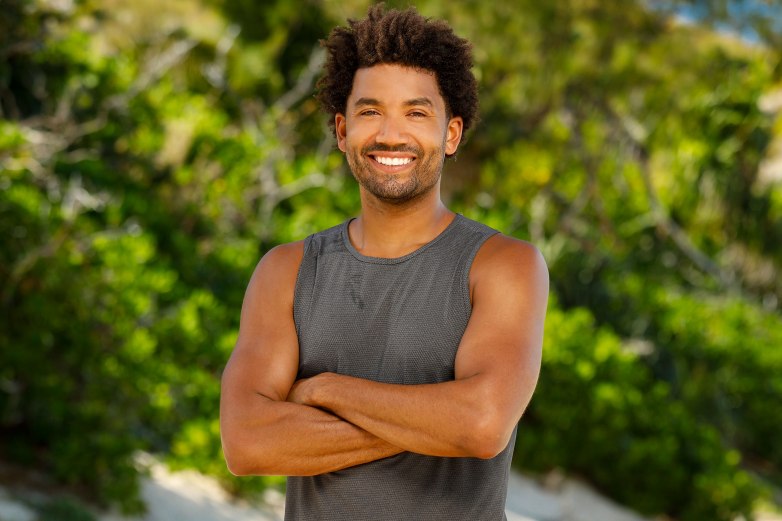 Wendell is my pre-season winner pick. Jeff Probst was also high on him pre-season and Stephen Fishbach (aka my idol) is riding high on him now. He has been a little more under the radar than I would have liked, but there have been breadcrumbs. Take this last episode for instance: there was no need to show that it was his girlfriend’s birthday. That was a huge personal content boost for him. Sure, if he makes it to the family visit and she comes out, then we have context. But they could have added a line later explaining that. His breadcrumbs are starting to get bigger and bigger. He may seem like Chris or Dom’s number two. But he’s about to leapfrog to number one.